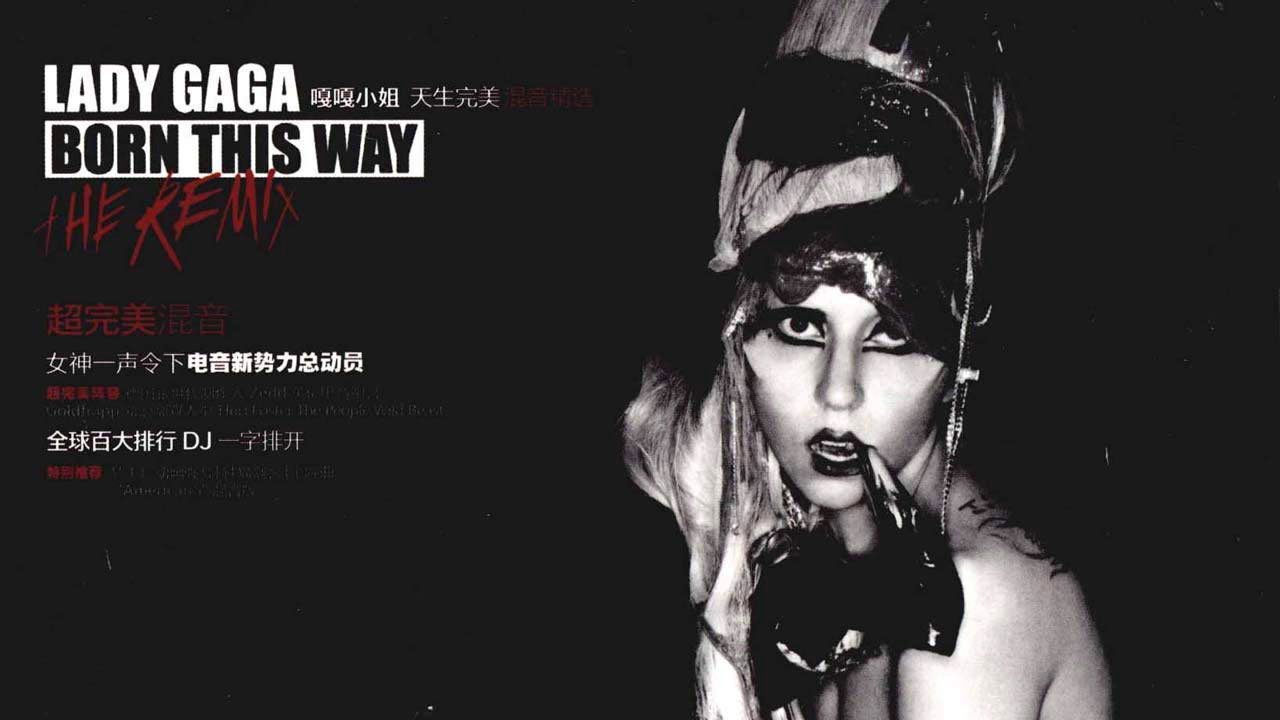 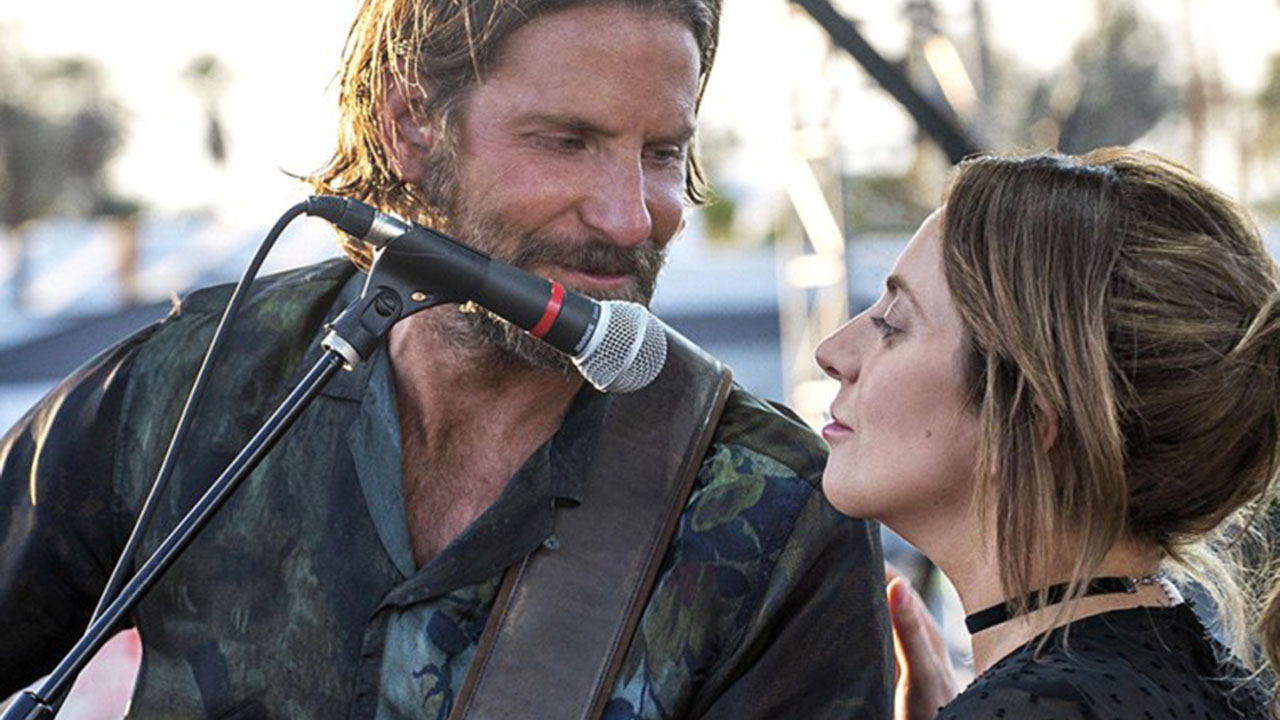 I’ve just seen Bradley Cooper’s take on A Star is Born. I loved it. Poor old Cooper: not only is he improbably handsome, he’s got a great voice, and of course he’s a silver screen natural. Somebody ought to put him out of his misery… And what can I say about Lady Gaga? Well, obviously she’s got a great voice, and while no conventional beauty, her role makes her irresistible. One could think of worse things than hanging out with her for a while.

Here’s an unlikely connection: Lady Gaga  (雷迪嘎嘎Léi dí gā gā in Chinese) and John Locke. The 17th century English philosopher famously argued that we come into the world a blank slate.  I’d say we start out as donkeys, and that over time, education hopefully weans out our more ass-like qualities, exercising a civilizing influence on us. In other words, we know so little for so long that it’s a wonder so many of us have the arrogance to venture an opinion.

Anyway, back to Lady Gaga, who I first came across in China. At the height of her fame, back in 2010, I’d never heard of her, until one day, in some God-forsaken town in Ningxia province, where I was spending yet another summer trying to learn Chinese, I bought a few Chinese-language movies and noticed an attractive looking CD, shown above. I asked to listen to it and immediately liked it. On my return to Madrid, I told my former wife that I had discovered a great singer by the name of Lady Gaga. You can imagine her response!!!

There’s a Chinese proverb,  活到老, 学到老 huó dào lǎo, xué dào lǎo, which means something like: [If one] lives to an old age, [one will continue to] learn until old age. In the meantime, let’s welcome President 习近平 Xí Jìnpíng to Spain this week and listen to A Star is Born’s hit song Shallow, which pretty much sums up the depth of our understanding!