John Ruskin (The Napoleon of Brantwood) 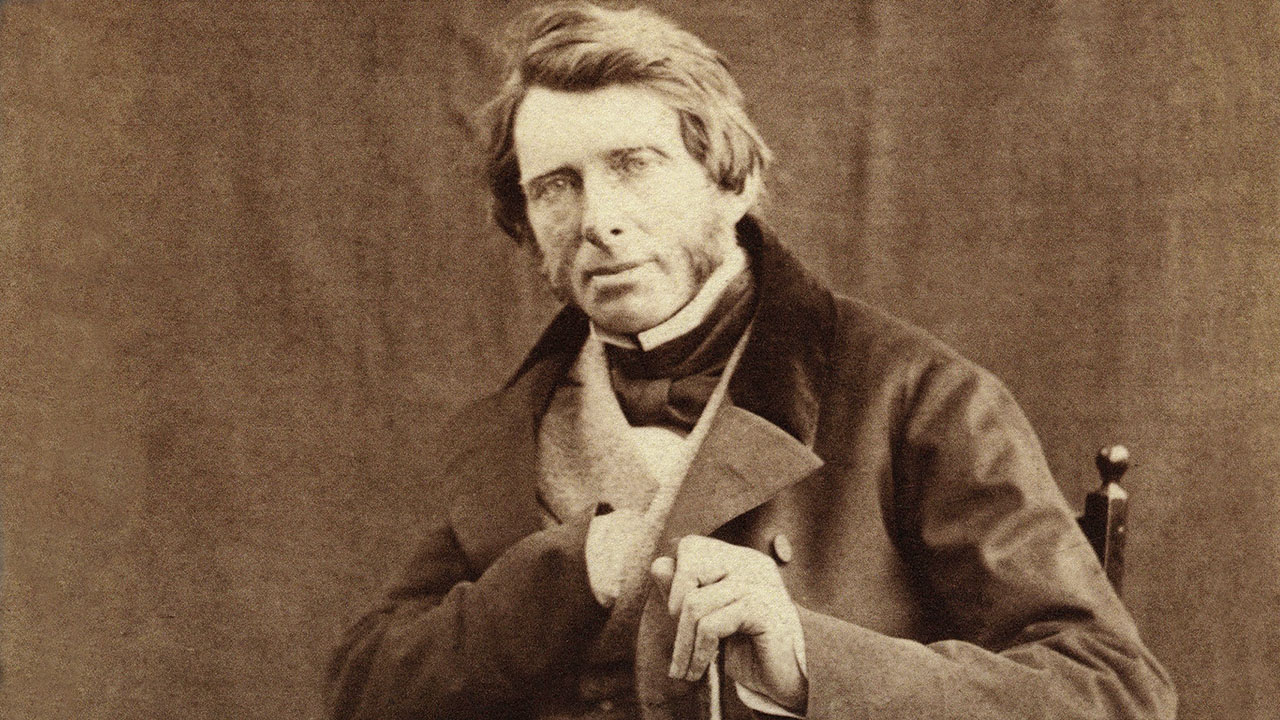 Back in October 2018 I met FT´s management editor Andrew Hill at Financial Times premises. He then talked enthusiastically about the release of his new book in 2019. Well, the time has come and his book Ruskinland: How John Ruskin shapes our world is now available for pre-order. I have to say that his enthusiasm about the book sparked my interest on John Ruskin. Needless to say, the following day I bought a copy of Ruskin´s Unto this Last. Here some thoughts, while I wait to receive my copy of Ruskinland…

When the idea of writing a post on Unto This Last occurred to me, I instantly thought of G.K. Chesterton’s The Napoleon of Notting Hill, and in particular his humorous chapter, Introductory Remarks on the Art of Prophecy. Whatever else he might have been Ruskin was a species of prophet, as Andrew Hill says in his enlightening introduction:

“Given the failure of almost everyone to foresee the financial disaster of the late 2000s, Unto This Last now merits re-examination. The latest crisis shattered the confidence of market economists –the same smugness Ruskin was attacking in 1860–and fueled many specific concerns that he would have recognized and shared: worries about excessive pay and bonuses, about the use and abuse of wealth, and about the purpose of work.”

I must admit that if only by force of circumstances Unto This Last has now earned the status of a historical essay dealing with the past. But the book is not so much an attempt to render an image of the economic state of Britain in the 1860s, as a study of the foundations of political economy itself: as a result, I would venture to say that the book is highly relevant to the situation we face today, particularly the five things a Ruskin CEO should do, among them, robust leadership, rather than those heart-warming statements issued by contemporary business leaders, such as: “every person has leadership responsibilities and potential.”

As Andrew Hill comments, Ruskin would probably have found this cheesy motivational approach feeble. This kind of language is what Chinese netizens mockingly call “chicken soup” (鸡汤jītāng ), a catch-all term for gooey, feel-good essays that might belong in a Chicken Soup for the Soul type book, along the lines of “Ten things Jack Ma taught me.”

Returning to Chesterton: “The human race, to which so many of my readers belong, has been playing at children’s games from the beginning, and will probably do it till the end, which is a nuisance for the few people who grow up. And one of the games to which it is most attached is called, “Keep tomorrow dark”, and which is also named “Cheat the prophet”. The players listen very carefully and respectfully to all that the clever men have to say about what is to happen in the next generation. The players then wait until all the clever men are dead, and bury them nicely.”

It would seem Ruskin is refusing to lie still in his grave: he admitted that the essays of his book “were reprobated in a violent manner… by most of the readers they met with” when they were first published in Cornhill Magazine, but then noted sarcastically, à la Chesterton, when they were published in book form: “So I republish the essays as they appeared. One word only is changed, correcting the estimate of a weight; and no word is added” !!! (The bold letters & the exclamation marks are mine!!).

In conclusion, all I can add is that Unto This Last is a very good read and is overdue for rehabilitation, as Andrew Hill argues.

P.S.: Unto this Last had such an impact on Ghandhi´s philosophy that he decided not only to change his life according to Ruskin´s teaching, but also to publish his own newspaper, from a farm where everybody would get the same salary, without distinction of function, race, or nationality.
Unto This Last was translated into Chinese in 2011 as 给这最后来的 (Foreign Language Teaching and Research Press). 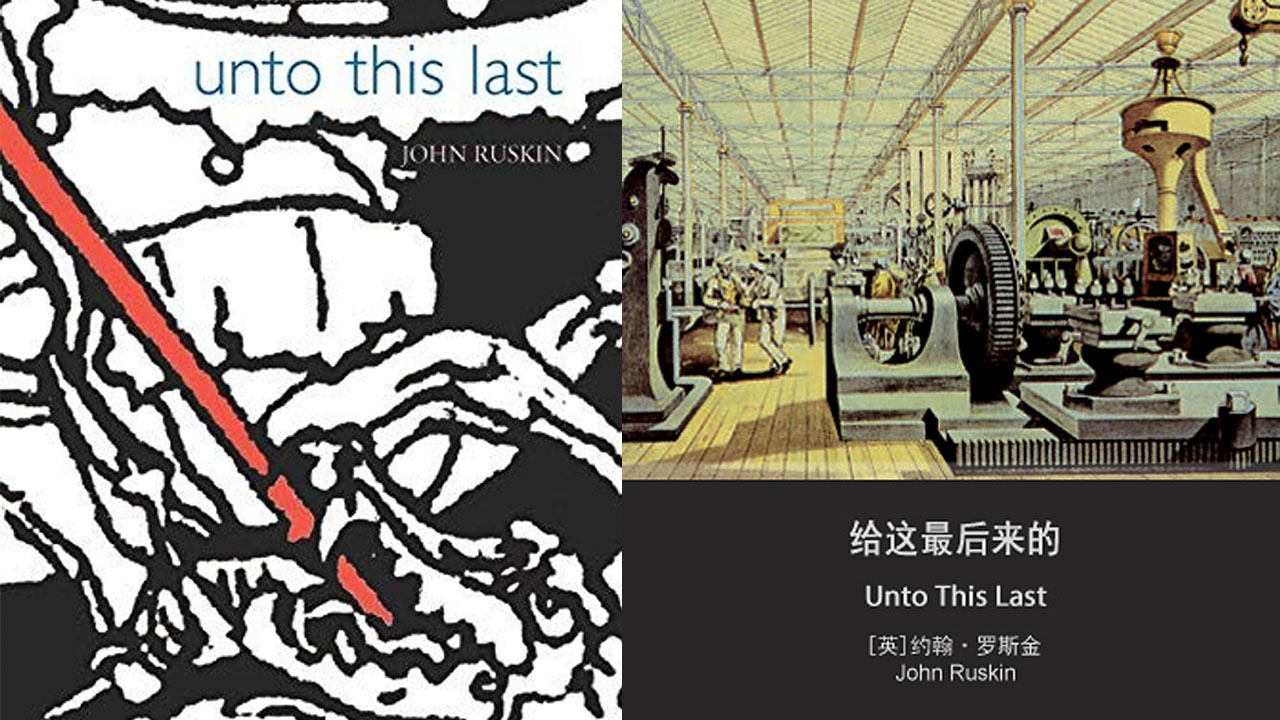