The mayor of Education City 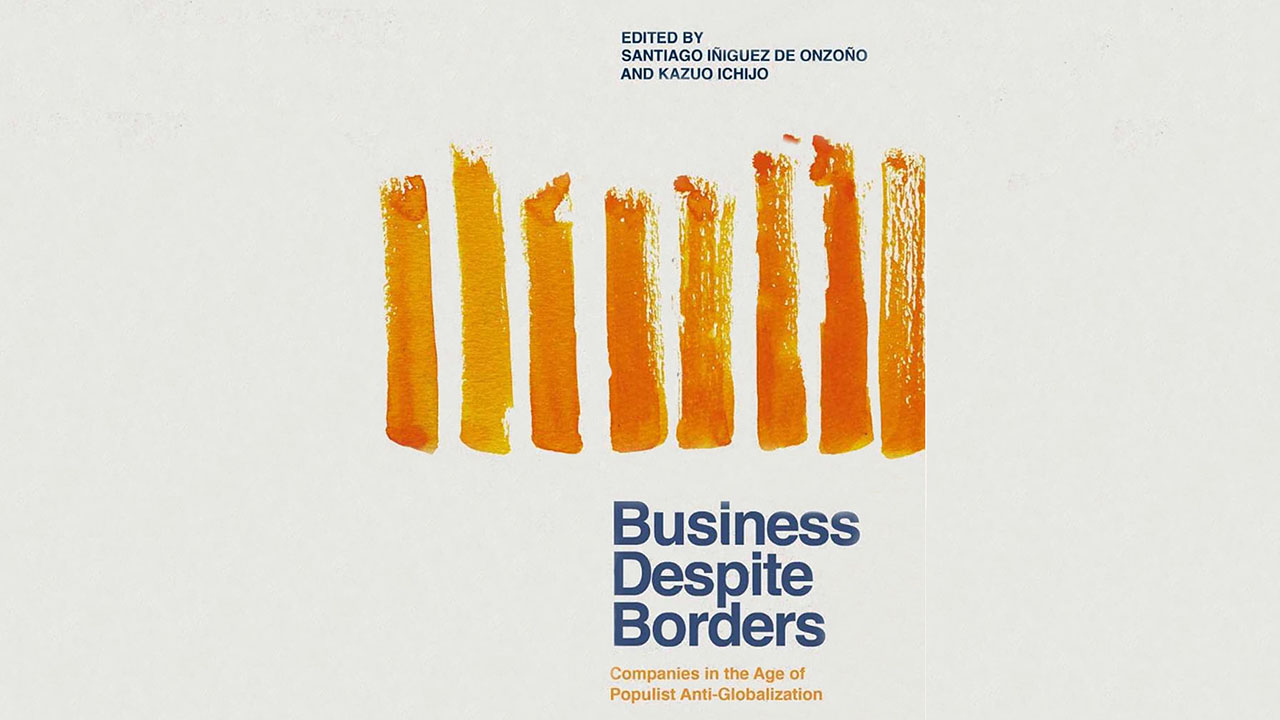 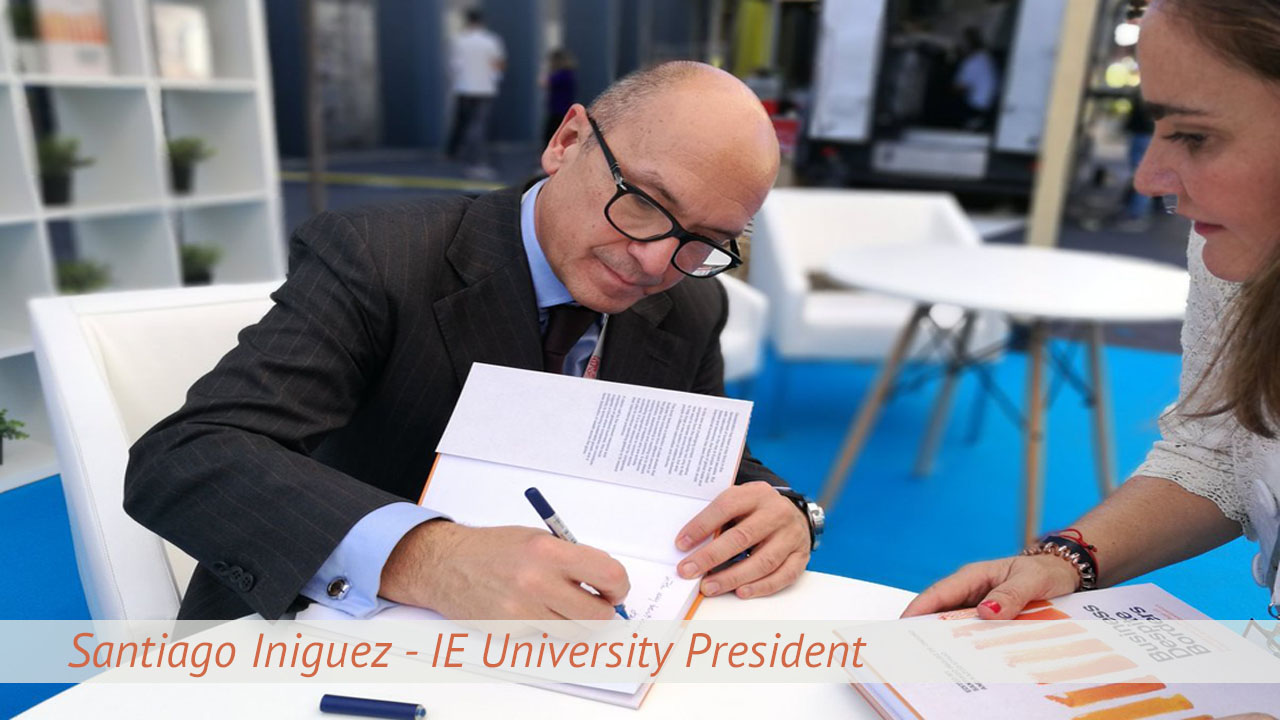 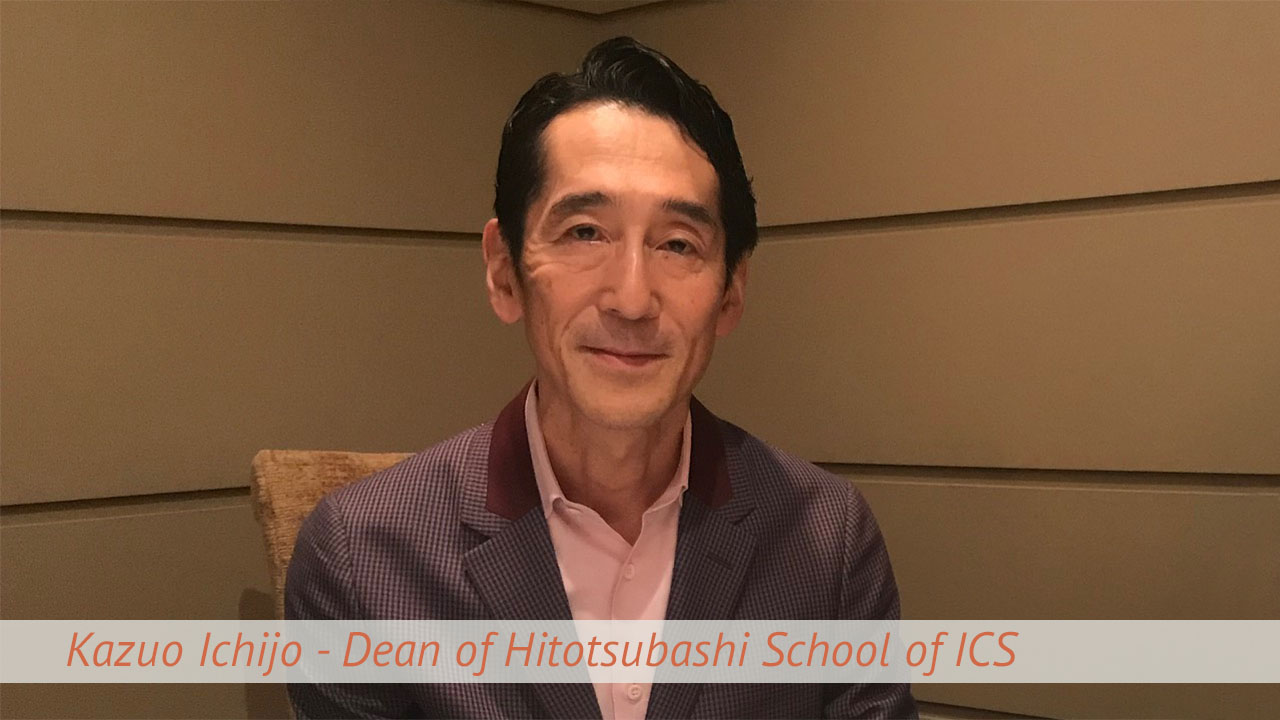 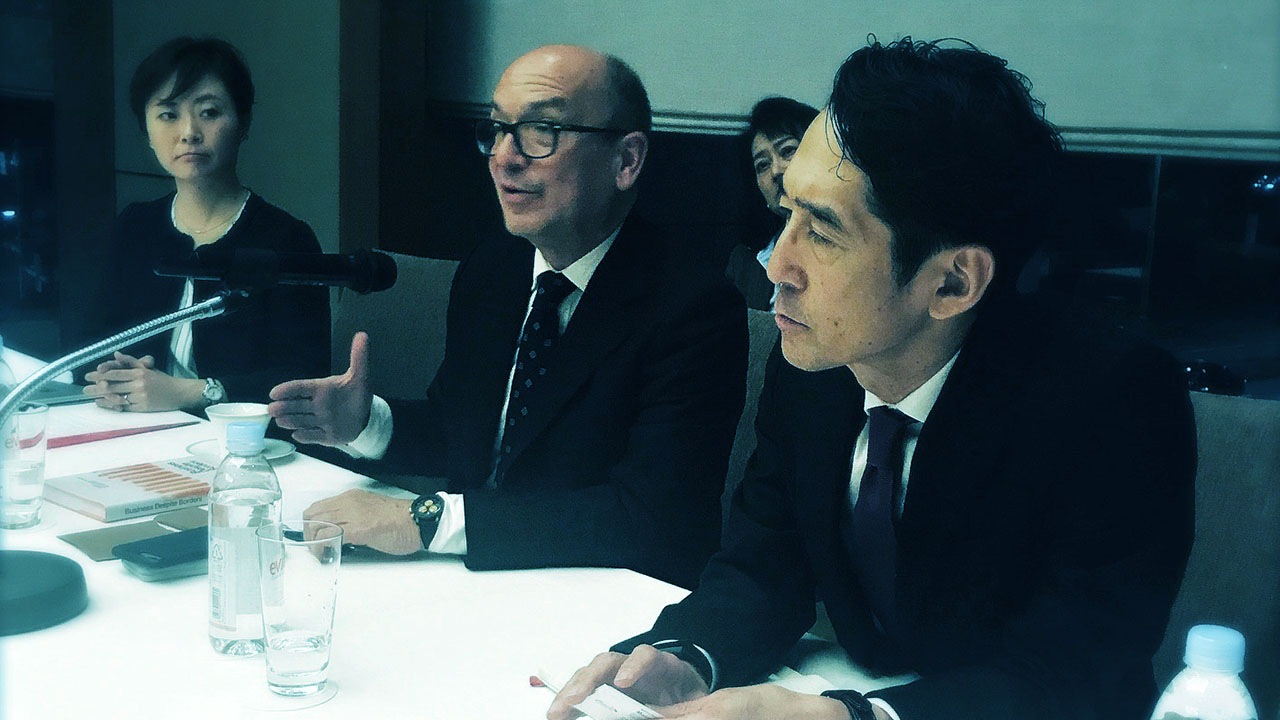 At a time when thought seems to have been reduced to the simplism of a tweet, a slogan or a mantra, which is then repeated ad nauseam throughout the social networks, it’s not easy to find executives with the ability and confidence to think issues through on their own terms and who are then capable of distilling their knowledge and experience, the better to share it. One of those happy few of whom Henry Thoreau spoke is Santiago Iniguez, Executive President of IE University.

Today saw the launch of Business Despite Borders, by Iñiguez and Kazuo Ichijo, Dean of Japan’s Hitotsubashi ICS (Graduate School of International Corporate Strategy). The event took place at the Palace Hotel in Tokyo and was attended by a large group of leading CEO´s and Executives from some of Japan’s biggest companies such as Nissan, Mitsui, and Otsuka pharmaceutical.

Business Despite Borders is a collection of essays by a diverse range of authors on the major issues of the day, among them The Unconventional Internationalization of Huawei, by Yufeng Zhou, Ji-Ye Mao and Ziliang Deng; How Companies and Governments Should Adapt to Technological Disruption by Manuel Muñiz; and The Nightmare of Populism and the Hopes Brought by Technology by Ichijo and Iñiguez, with Peter Lorange.

Iniguez holds firm to his belief that the best antidote to the nationalism and populism of our times is to do good business. His tireless defense of education as the best weapon against most of the ills afflicting society today has earned him the sobriquet of the Mayor of Education City, a reference to his oft-quoted comment: “It’s very cold out there, outside education city.” His work has been widely acknowledged and he was the first non-American to chair the AACSB, while Poet´s & Quants founder and editor John Byrne called him Europe’s Business School Maverick when Iniguez was named 2016 Dean of the Year, the first European to achieve said award (I recall John Byrne being the first to call Iniguez The Mayor of Education City, but I might be wrong, as is the case many times).

Iñiguez is always on the go, spreading the word about education around the world, which is why, a few years ago, when I made a short video about him, I was reminded of Evelyn Waugh’s When the Going Was Good, and in particular, a chapter called Globe-trotting,  whose title I borrowed for his video Globe-trotting flying in a balloon. From Spain to Japan, and just about everywhere in between, for Iniguez, education has no borders. 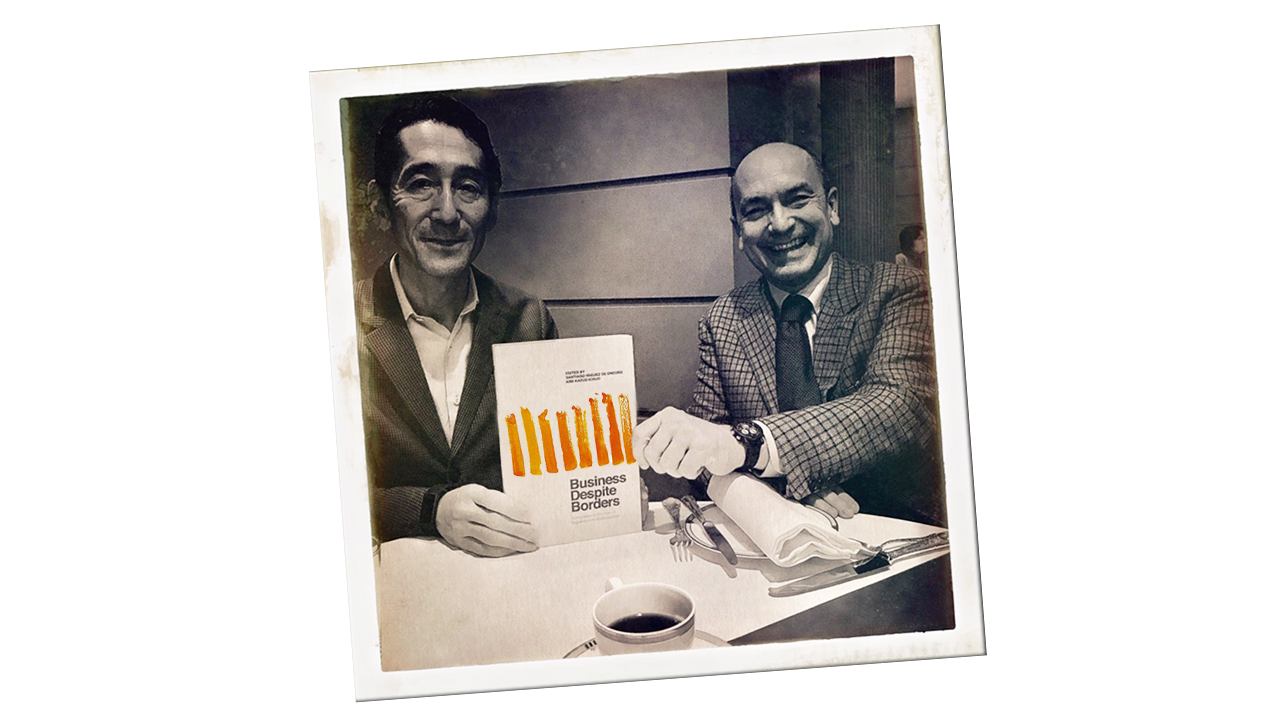 P.S.: Other books by Iniguez are The Learning Curve  (Also available in Chinese as 商学院); and Cosmopolitan Managers.