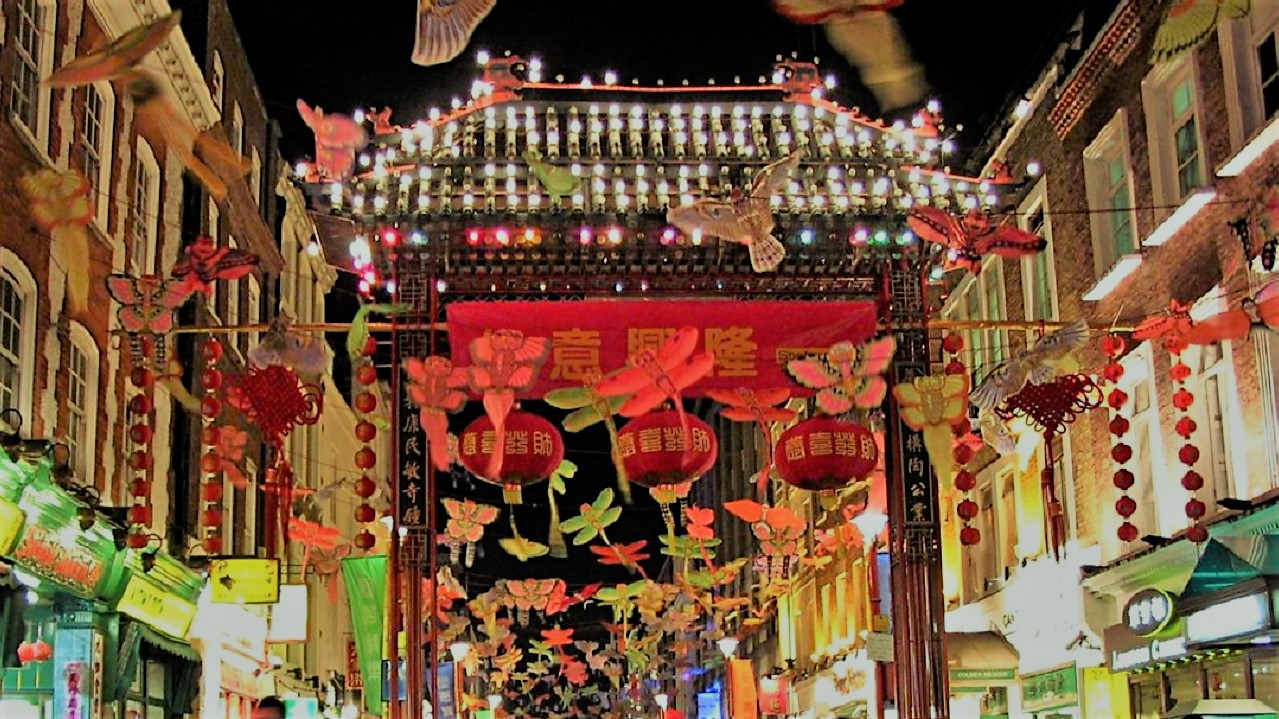 Shortly before a menino da rua snatched my cellphone in downtown Sao Paulo’s Praça Joao Mendes on Sunday, April 28, I had written a few brief notes about my future plans: in the city’s Chinatown and The New Silk Roads (see below).

I find what happened to me later strange. If there’s one thing we’re all worried about, it’s the future, but the future is nothing more than a hope. We hope to finish a post, earn more money or we hope that the world will become less crazy. As we know from experience, there’s no way that things are going to change in the immediate future, so we inject ourselves with the anesthesia of hope. The thing is that in our minds, as in fiction, things make sense. But reality is something else and makes no sense or has so many senses that they escape us. For me, a reality check robbed me of the immediate plans in my head and made me think once more about how fleeting everything around us is. I’m not about to get all transcendental, but this is a good moment to remember Tomara (Inshallah) by the great Vinicius de Moraes, because we never know when the end of the future we store in our small brains will be: 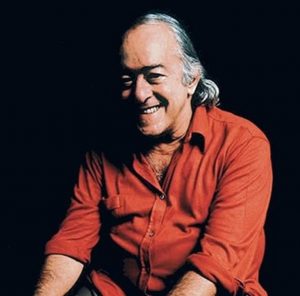 “I’m in Brazil, in the country of the future, as Stefan Zweig called it in one of his last books. The idea is to take advantage of my blog, On China & other niceties, to write a series of posts about the Chinatowns around the world I visit as part of my work. Sao Paulo’s Chinatown is very unusual, if only because it was founded by Japanese immigrants, and today it is also home to Chinese and Koreans and its name no longer relates to its Japanese founders. Perhaps this is what I find so interesting, because I’ve just finished reading Peter Frankopan’s 2015 book The New Silk Roads, in which the British historian provides an excellent outline not just of the growing importance of China and its rivalry with the United States, but also because of what the Far East means to the world today, as he notes: However traumatic or comical political life appears to be in the age of Brexit, European politics or Trump, it is the countries of the Silk Roads that really matter in the twenty-first century.” 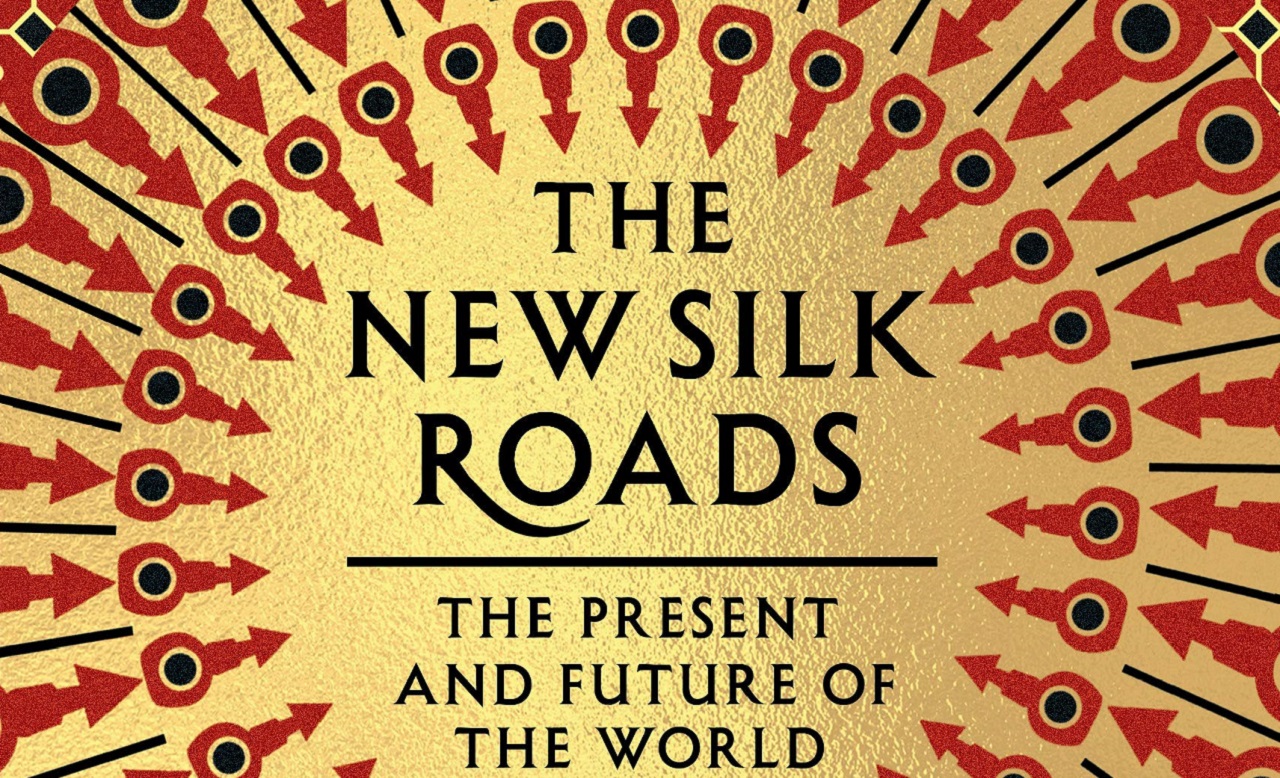