What is strange: Juan Carlos Gumucio In memoriam

By José Félix Valdivieso Tuesday May 28th, 2019 Others 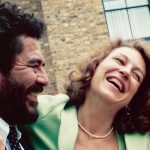 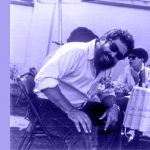 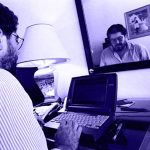 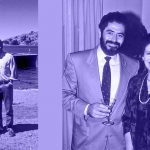 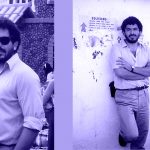 After reading my recent post, Shangri-La, my work colleague at IE Business School, Mar Hurtado de Mendoza, surprised me this week with a question, which I answered with a story I had never told, one filled with happiness and at the same time, sadness.

In 1992, in Zagreb, I met a man who left a lasting impression on me, Juan Carlos Gumucio. A war correspondent, at that moment, he was covering the conflict in Sarajevo for leading Spanish daily El País.

He had come to the Croatian capital to try to forget the miseries of the war and so paid more attention to my former colleague Marta Marín, who remains a friend to this day, speaking with me on a few occasions. On one of those occasions, sitting at a bar, I mentioned my literary concerns. He looked at me, sipped his neat whisky and without saying anything, gestured over the bar that I should get going, or more accurately, that I should get writing.

Time passed and Marta and I finished our glamorous feature on Croatia for Paris-Match, gradually losing contact with Gumucio. Juan González Yuste, war correspondent for El Periódico, told Marta that his old friend had married Marie Colvin, the celebrated Sunday Times correspondent, in 1996 and that the couple had later divorced.

In 2002, having steadily lost contact with them, Marta and I learned from the papers that Gumucio had returned to his native Cochabamba, in Bolivia, having decided, inexplicably for such a dynamic person, to retire. He shot himself that year at the age of 52. Colvin would die a decade later in Homs, an early casualty of the war in Syria, alongside photographer Rémi Ochlik: “murdered while reporting bravely from Syria,” said Britain’s foreign secretary, William Hague, at the time. The film A Private War was based on her incredible life. 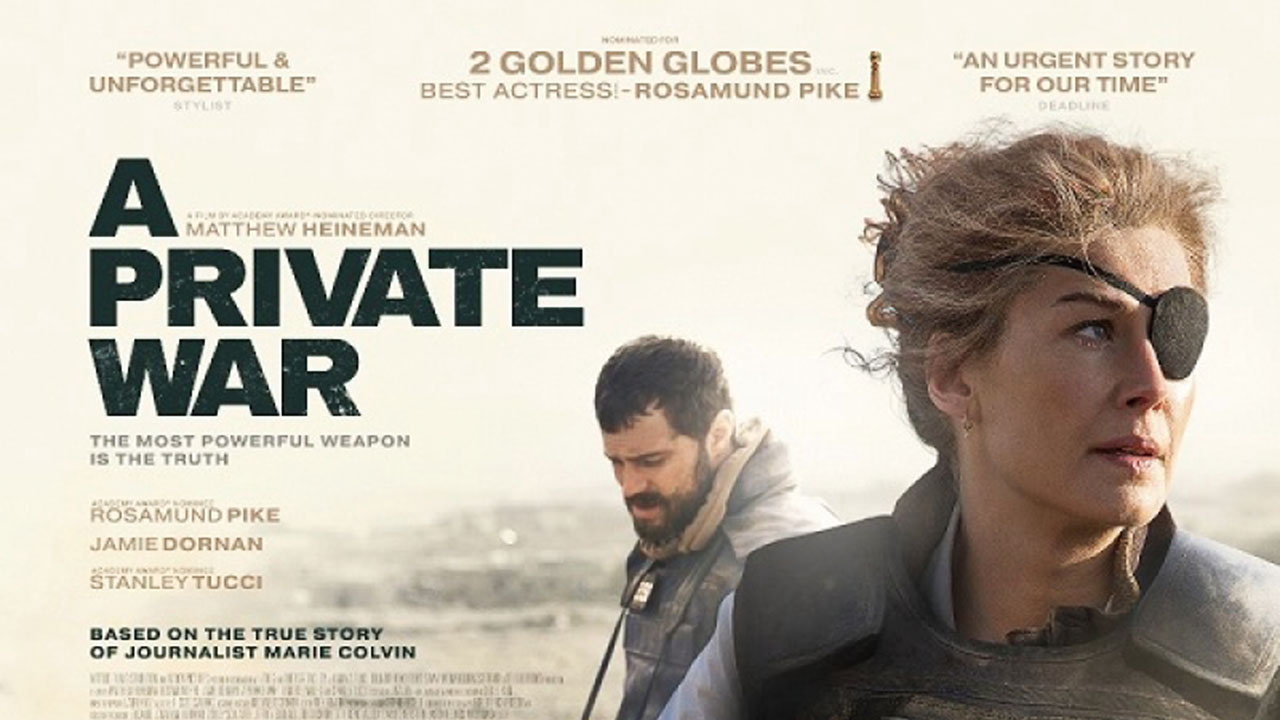 González Yuste died in 1999, also aged 52, in a hotel at Barcelona’s El Prat airport while travelling from one war zone to another.

I write this after telling Mar that I have no time for creative writing courses and that if she too has literary concerns, the best thing to do is to get writing, as Gumucio put it. I wrote the story below, What is Strange? in honor of a dreamer who came up against reality.

PS: Renée Cortés, a Bolivian colleague at IE University, knows the family of Juan Carlos Gumucio and is familiar with his legend. 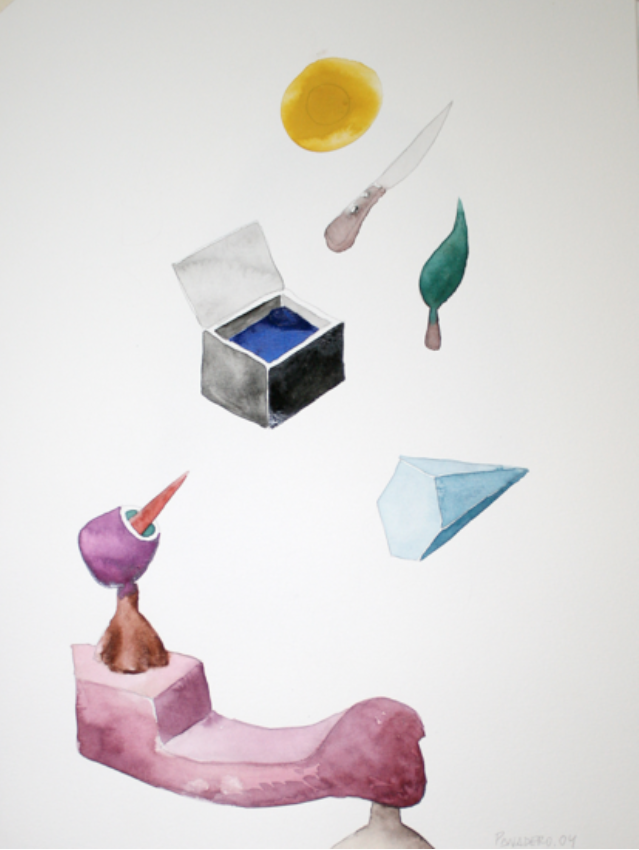 A woman dreams in her own peculiar way about a man pointing to a box that contains a knife who wants to cut down a tree so that it can be used to make something else in the shape of a trapezoid and all this under the presence of the Sun which not for nothing is the King of light. What is strange?

Think as though you were dreaming. Think that before the wind, the whole of the forest was silence. Think that after the wind, it is as though noise suddenly arrived as thought. Think that if you thought like you dream, perhaps you’d dream when you think. What is strange? That reality is a dream?