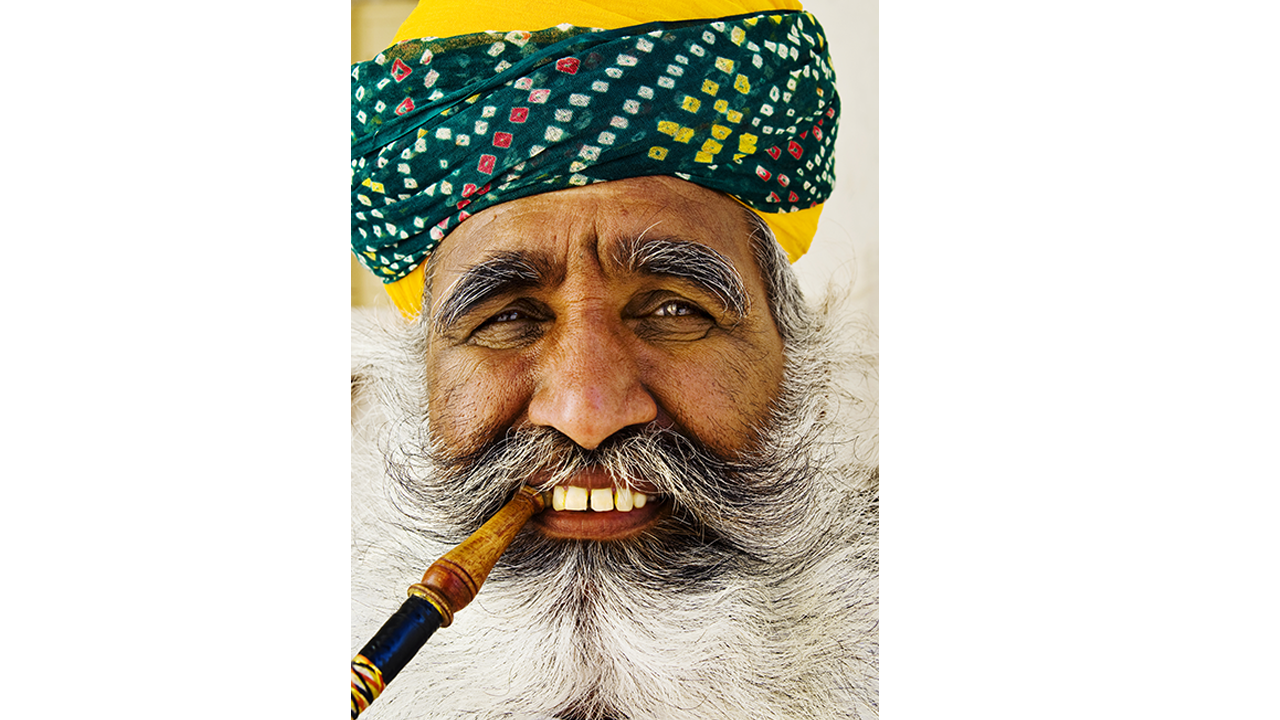 Why the world needs India

Humans live in a blinding dust like insects in a bowl. All day we go around and around and never get out of the bowl…

The fascinating story behind a book

An obscure book published in 1991 by a Chinese academic is now fetching up to $2,500 in the wake of the January 6 assault on the Capitol.

The past is catchy, like a song: World & China predictions for 2022

We can a certain amount of repetition in 2022. Xi Jinping will be re-elected for the third time, and nationalism, in all its manifestations, shows no sign of going away.

Don’t you believe in chinese oxen?

The Year of the Ox. According to Chinese astrology, as well as others, our destiny is directly related to the position of the planets at the time of our birth. Chinese astrologers, observing the orbit of Jupiter around the sun, divided it into 12 sections, corresponding to 12 years, each named after an animal.

By analyzing the objects in 5 of Vermeer´s paintings, sinologist Timothy Brook shows the importance of international trade in XVII century between China and the West.

In his magnificent Vermeer´s Hat, sinologist Timothy Brook (Chinese name 卜正民) has produced an impressive and unusual piece of research work: has chosen not to focus on the beauty and technical perfection of Vermeer’s paintings, nor his mysterious personal life, nor why one of the greatest painters ever was only recognized two centuries after his death—thanks largely to 19th century French art critic Théophile Thoré. Instead, Brook has produced a meticulous analysis of the objects that appear in five of his paintings, to show us the importance of international trade in the seventeenth century between China and the West, and particularly, Vermeer’s home town of Delft, which played a hitherto largely unknown role until recently.

The first thing Brook does is to challenge the way we look at paintings, telling us to stop seeing them as windows to other times and places. “Chief among these habits is a tendency to regard paintings as windows opening directly onto another time and place. It is a beguiling illusion to think that Vermeer’s paintings are images directly taken from life in XVII century Delft. Paintings are not “taken”, like photographs; they are “made”, carefully and deliberately, and not show an objective reality so much as to present a particular scenario,” argues Brook. Through a careful analysis of these scenarios, Brook creates a map of the world of the time.

With the future of international trade, and particularly with China, a hot topic, Vermeer’s Hat offers a highly stimulating and cosmopolitan perspective of the world.

(Español) Story based on a graffito photographed in Beijing´s 798 art district. “However bad things may seem, if you’re positive, you’ll feel like Cleopatra, even without high heels or anything… –says Marina”. 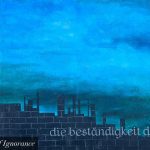 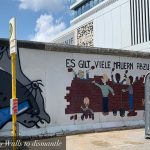 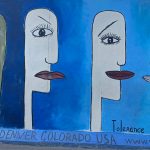 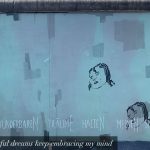 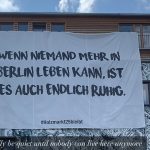 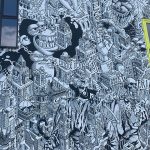 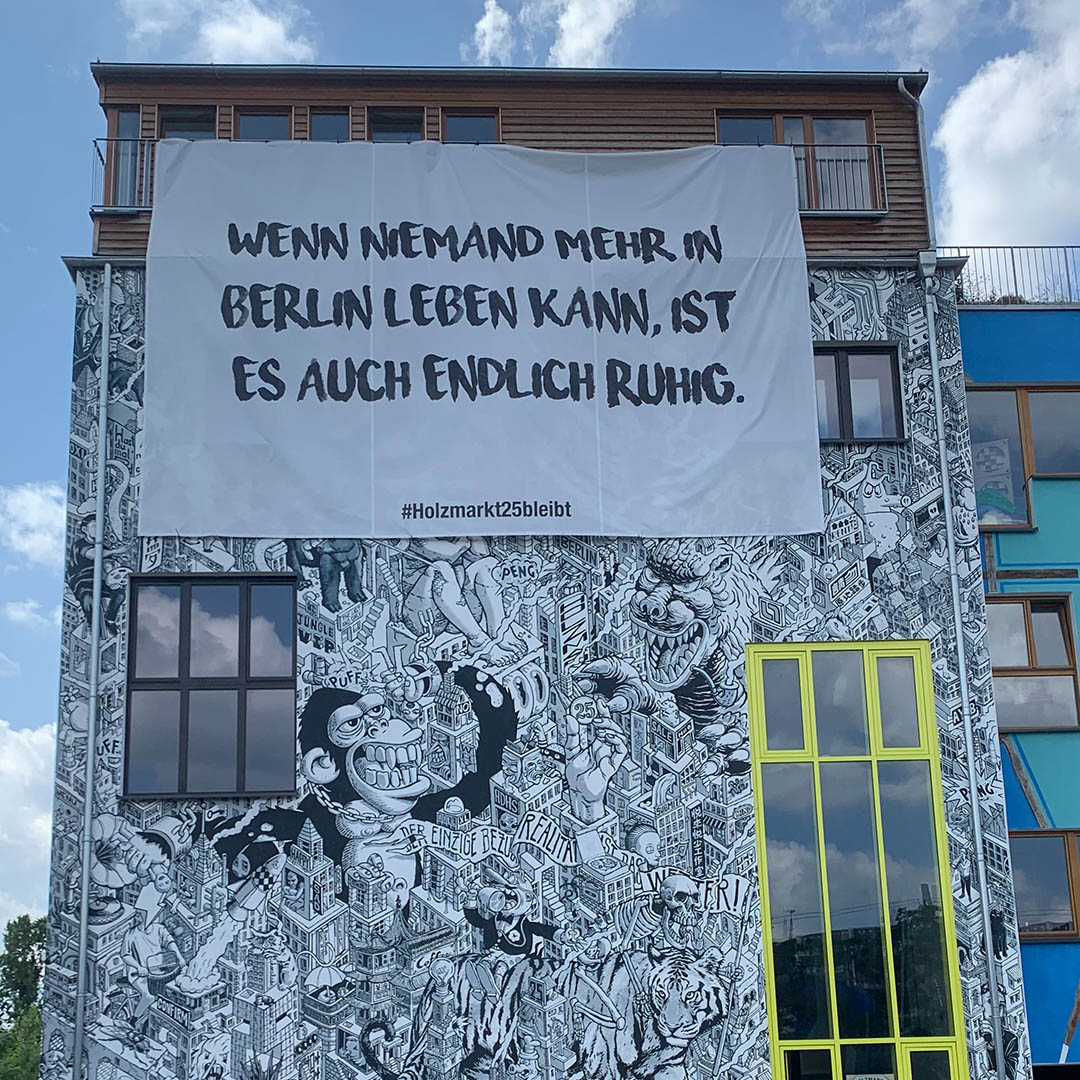