By José Félix ValdiviesoFriday March 18th, 2022China, Others
No Comments 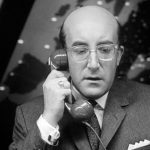 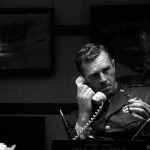 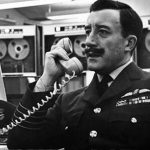 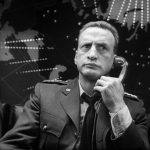 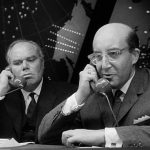 Images from the film Dr. Strangelove or: How I Learned to Stop Worrying and Love the Bomb by Stanley Kubrick (1964).

Calls aren’t what they used to be. There’s a certain reluctance to make them; a fear of interrupting the other person. People prefer to send a text message, or even ask in the message if they can call. All very polite, seemingly.

In 2005, my Ecuadorian uncle, Patricio Valdivieso, one of those hippy converts from the sixties, always nostalgic for that free love, came to Madrid, from Playa del Hombre, in Gran Canaria, where he had taken refuge to undergo his conversion. It had been a long time since I’d seen him, because like all good hippies, he had maintained his cool relationships with the clan, while distancing himself from the more traditional ones, which is to say, the family.

“Now that you’re divorced, there’ll be no stopping you,” he said.

That was the last time I saw him. He left Madrid for Brussels, where my brother, Francisco, and I were born. He was going to see one of the best herniated disc specialists in the world. Once back, after arriving at Playa del Hombre, the first thing he did was call me, laughing, to say that he was calling me so that my phone would ring. A couple of months later, my uncle died in a hospital in Brussels. A small vein had ruptured, causing a massive brain hemorrhage.

Since then, whenever someone calls me, I think it’s going to be the last call, and think it’s always a joy when someone calls. “if you love her, call her, FFS” –like the graffito says.

Needless to say, I miss the calls, the conversations. Even more so, given the situation we’re in right now. I believe that a conversation, no matter how different each other’s positions are, always helps to reach an understanding. I miss Biden and Xi not talking to each other, especially when they’ve known each other for so long. And if they are talking, then I’d still like to know. To see them talking would be an example for the rest. I say this because maybe they are, but not telling anybody.

And today, 18th of March, they called each other. The two Presidents agreed that the video call is constructive –the Chinese Ministry of FFAA wrap-up communiqué said about their video call. It added It takes two hands to clap (一个巴掌拍不响 yígè bāzhǎng pāi bù xiǎng). Shall we give them a cookie as reward?

For reasons that perhaps escape logic, calls aren’t what they used to be. There are fewer public telephones than before, but a lot more telephones, and still we call each other less. 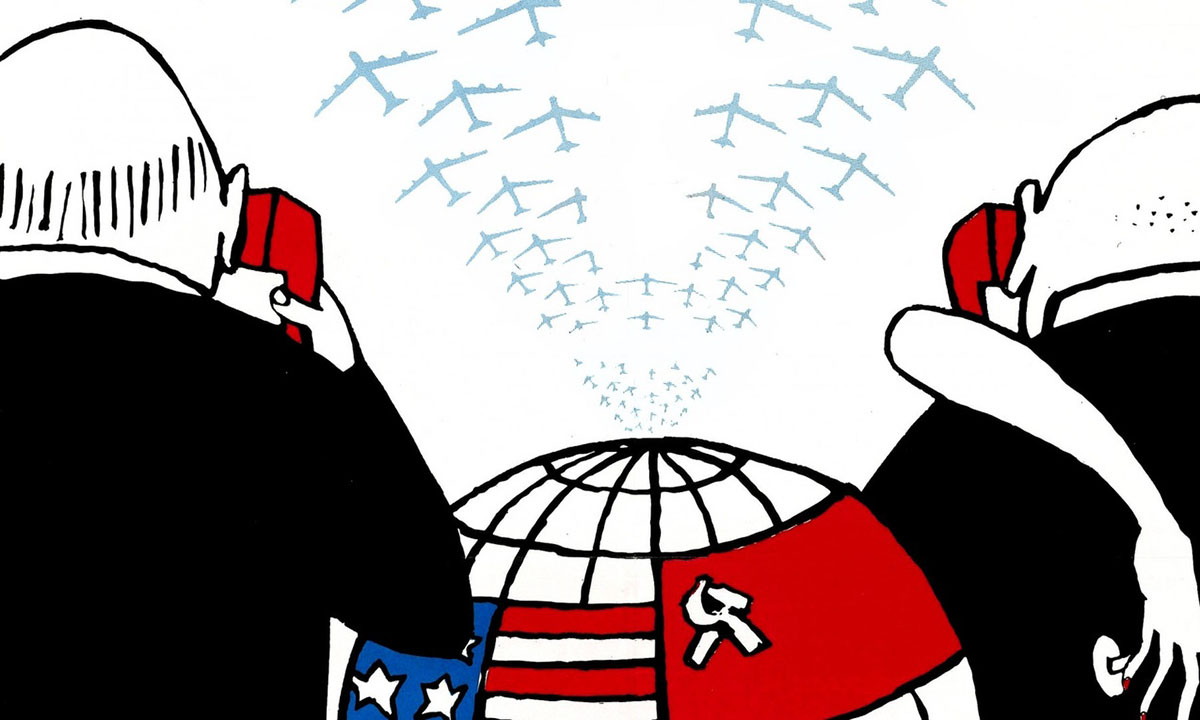