Is it a duck or a rabbit (Per ardua surgo)? (Aspect Seeing) 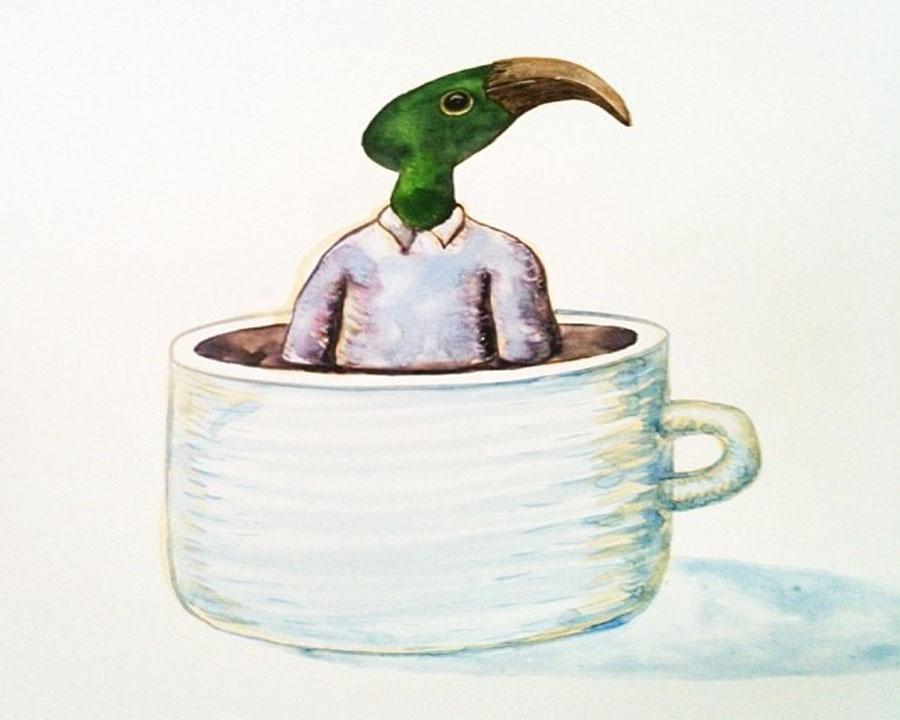 Bird in a cup, by Miguel Panadero

The artist who made this drawing sent it to me preceded by the following words: Please find attached a bird in a cup. Tell me what you think. Miguel.

When I saw it for the first time, I thought this bird was a rabbit wearing a kind of Phrygian cap. I never get things right first off. Maybe you have the same problem. It’s strange that I should see a rabbit where everybody else sees a bird. No less strange is the story of the Phrygian cap itself, which in Roman times were a symbol of liberty. What’s more, in a symbolic act, Julius Caesar’s assassins decided to bear one aloft. And all this without mentioning that these caps seemingly originate in the region of Phrygia, in so-called Asia Minor, today Turkey, and that the unforgettable Marianne, by Delacroix, the incarnation of the French Republic, also bore a Phrygian cap. And today, there are several countries and regions that feature this cap as a symbol of liberty. That said, there is no evidence of a rabbit ever having worn one, but, as the motto on the state flag of Bahia notes, it is through difficulty that things emerge (Per ardua surgo).

I guess all this, at the end of the day, is the same as when my boss sees things white, and I see them black, except that instead of black and white, we are talking here about a bird and a rabbit.

But can anybody tell me what the hell a bird, or a rabbit, I couldn’t care less either way, is doing in a cup, says my Boss’ boss… (1)

(1). On March 31, 2014, I had the opportunity to attend a class given in Singapore by INSEAD lecturer Neil Bearden in which he spoke about what is known as Aspect Seeing, the ability to perceive the same thing in different ways. He illustrated his talk with the celebrated image, below, of a duckrabbit used by Wittgenstein in his Philosophical Investigations to demonstrate the problem. The duckrabbit can be seen as either a duck or a rabbit. Transferring this image to the world of language, the outcome is that it seems it would be difficult to affirm that something like The Meaning of a thing really exists, because things can usually be interpreted in different ways.

Until that time, I had never seen the drawing of the duckrabbit. I asked the author of the drawing that accompanies Per Ardua Surgo, Miguel Panadero, if he had seen it before, to which he replied in the negative. This raises the inevitable question as to how often we display our ignorance by not having the least idea of what things are really about or have been about. 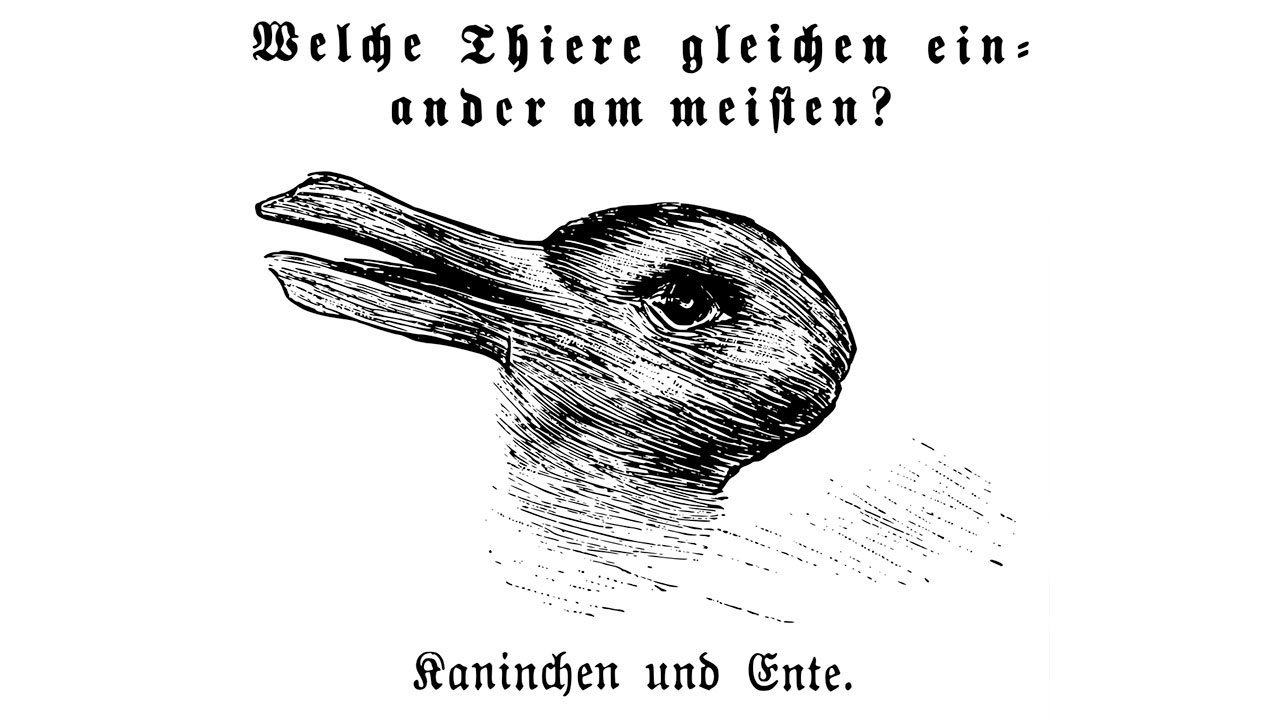