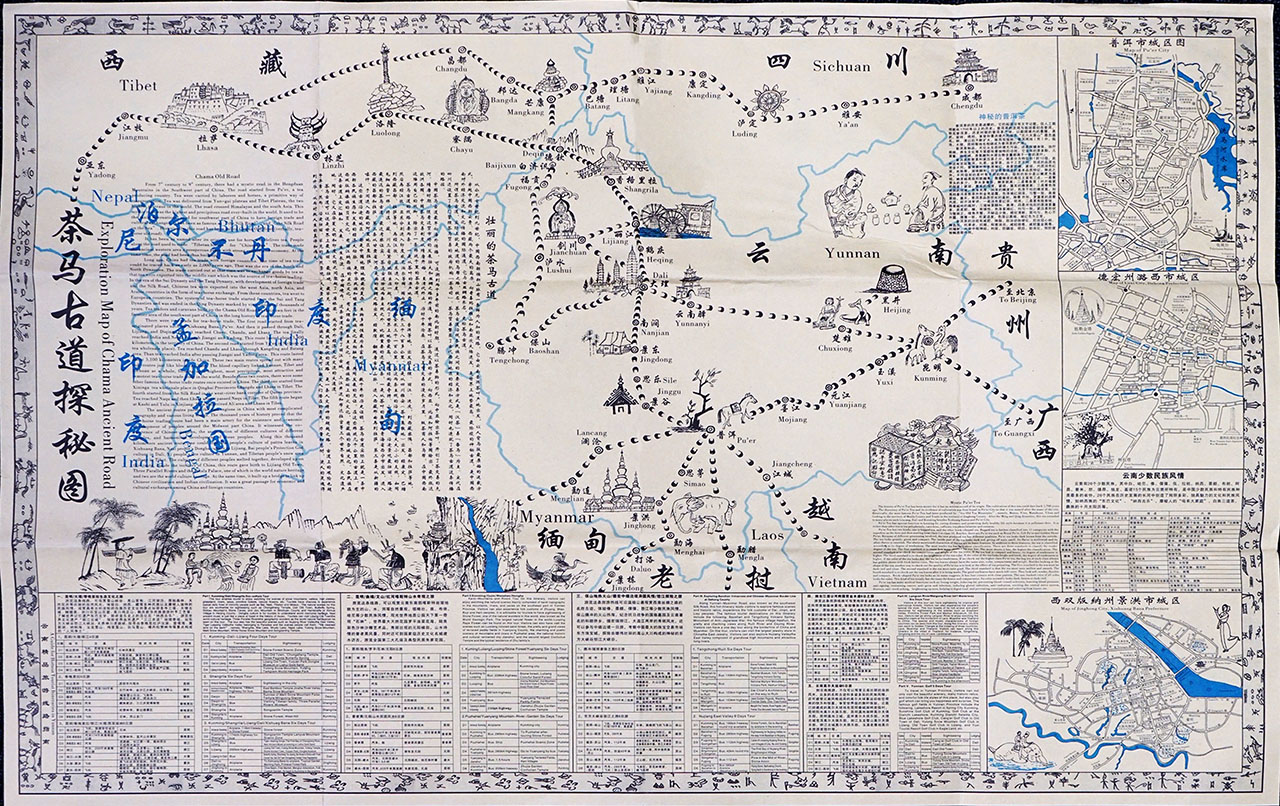 A well-known Chinese tale tells the story of a group of blind men who were arguing about what an elephant looked like. As nobody could convince the others, they asked that an elephant be brought before them. The first blind man, who touched the animal’s leg, said:
“An elephant is like a column.”
The next placed his hands on the trunk.
“An elephant is like a wall,” he pronounced.
The third, who happened upon the tail, said the animal was like a serpent.
The argument continued. Finally, the man who had brought the elephant described it fully, ending all discussion.

Much of what we think, and share with the world, is determined  by our own shortfalls, prejudices, and limited vision. Raymond Dawson, the British academic who dedicated his life to studying and writing about China, observes in his book The Dragon is a Chameleon that, “Our response to China is conditioned in part by the objective situation that already exists there, and in part by the conscious and unconscious interests of our own education.”

Time ago in a radio interview, Spanish science commentator Eduardo Punset summed up the function of the brain as being little more than helping us to avoid bumping into things. His view questions our conceited overestimation of the products of our intellect, what we call ideas and opinions. Punset argues that the source of the avalanche of stimuli that constantly bombards our brain is simply our ever-diminishing senses: we see little, hear less, and our sense of smell isn’t much use unless applied to odors that emanate from the immediate space around us. As for touch and taste, it is probably wiser to avoid comment. The key question we have to address is how does the brain order that avalanche of stimuli into something we can more or less make sense of, and that we can then label “rational”—arguably the most pompous of terms. It would seem wiser therefore to avoid pretentiousness and accept that our head has fulfilled its purpose by allowing us to avoid knocking into the side table in the hall, which is no small matter.

News about China, whether in the Spanish or international media, is always framed in terms of the great yellow power, the birth of a global giant, the return of the empire, etc. And while it is true that a lot of China reporting addresses the huge political and economic challenges the country will face in the coming decades, in general, the message is one of an new world power; the birth of a dragon that will burn anything that tries to stop it to a crisp.

But a glance through the pages of history shows that the West’s perceptions of this dragon have changed according to the needs and views of each age. In 1245, fear of the Mongol Hordes prompted Pope Innocent IV to task Franciscan monk John of Plano Carpini to spy on the court of the Great Khan under the pretext of exploring the possibilities of Christianizing the Mongols. The most famous explorer of that age was of course Marco Polo, sometimes dubbed Il Milione for his tendency to stick several zeros on any figure he cited. Polo and Plano Carpini, as did the explorers who followed in their steps in the following two centuries, made constant reference in their writings of the immense wealth of the East, a veritable horn of plenty. They were doubtless influenced by Genesis 2.8:  “And the LORD God planted a garden eastward in Eden”. The Orient has always exercised a fascination over the West’s collective imagination.

By the sixteenth century, when the opening of sea routes meant it was no longer necessary to trek overland, carting bags of precious stones to pay for the journey, our view of China changed: we were no longer dazzled by its treasures; and we began to form a different image of China.

It would be the Jesuits, at least until the order was abolished in 1773, who would be the world’s opinion makers regarding China. The Jesuits only contact would be through the emperor and his cadre of elite civil servants the mandarins: after all, their goal was to evangelize the country downwards. The Jesuits, inspired by Plato’s Republic, portrayed China in utopian terms. The intellectual elite of Europe, they dreamed of a government composed of philosophers, and saw China as the model to follow. But were they right to depict the China of the mandarins as a utopia?

When Dawson describes China as a chameleon he is referring directly to the China that changes depending on the magnifying glass through which it is observed. Aren’t the astonishing growth statistics, the incredible rags to riches tales, and the awe China inspires simply the other side of the coin in terms of the West’s development, a West as much in need of cheap labor as a new spiritual reserve?

The cost of creating the West’s so-called welfare state has been high; what will be the cost of China’s wellbeing? One thing we can rely on is that nobody will come along to explain to us what an elephant looks like. 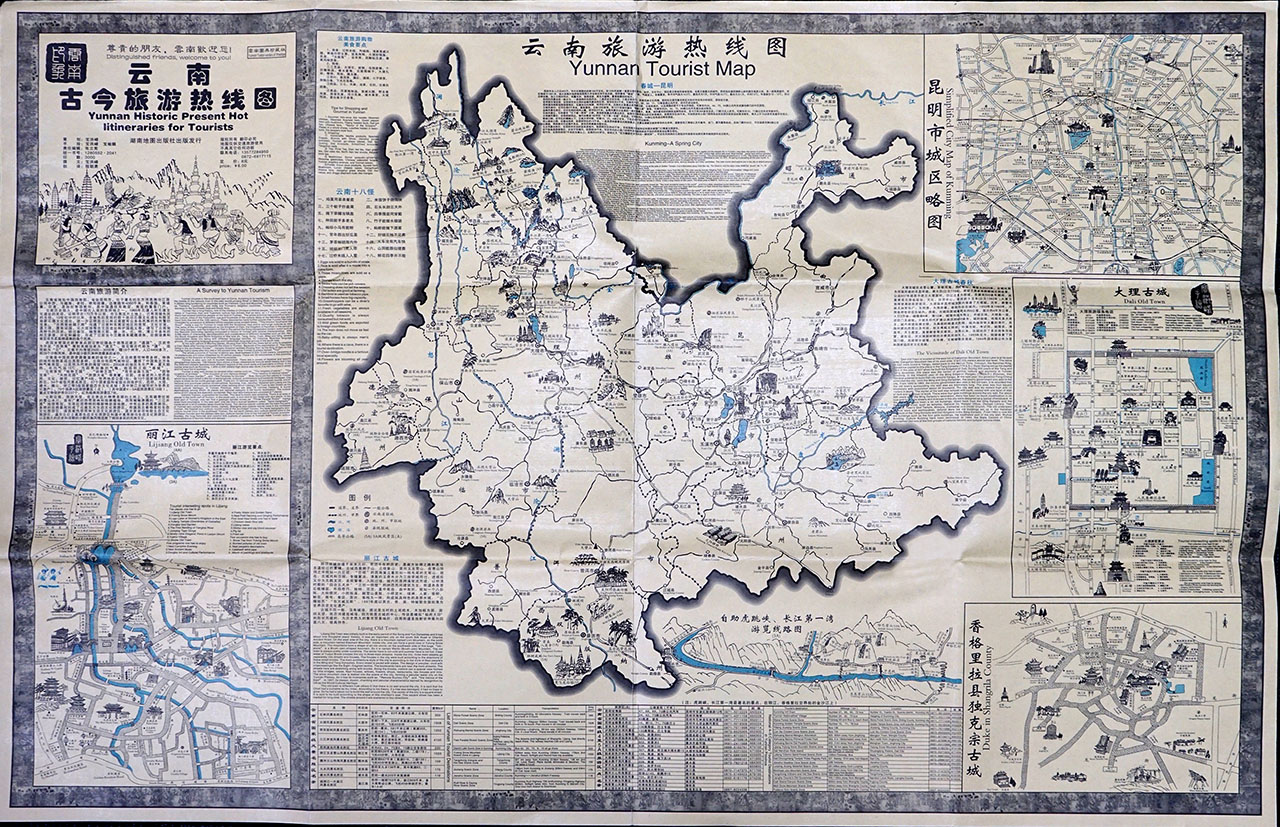