Of the red Echium wildpretii and other marvels

It is difficult to read Sergio Rodriguez and not empathize with him to a certain extent. “Nati, my mother, was born in Tenerife. I once had a sporadic relationship with her, which ended some years ago. We have never been in close contact. She currently lives in another country,” says Sergio, before getting down to business and delighting us with his poems.

The book is a hymn to the figure of the mother, from the title: La ausencia del tajinaste rojo en una ciudad de Castilla (The absence of Echium wildpretii in a Castilian city). The tajinaste is a flowering plant, endemic to the Teide National Park, just as his mother, mothers, are endemic to each of our hearts.

The tajinaste is magnificent, and it is common in Tenerife to give it as a gift to mothers. The islands are far away, but they are generous, and occasionally proffer us something really special. We will talk about Gran Canaria, my own island, on another occasion.

The book is composed of four chapters, each one more poetic: The shortage of seeds, The lack of germination, The scarcity of maturation, and The dearth of pollination. In all, there are 60 poems. 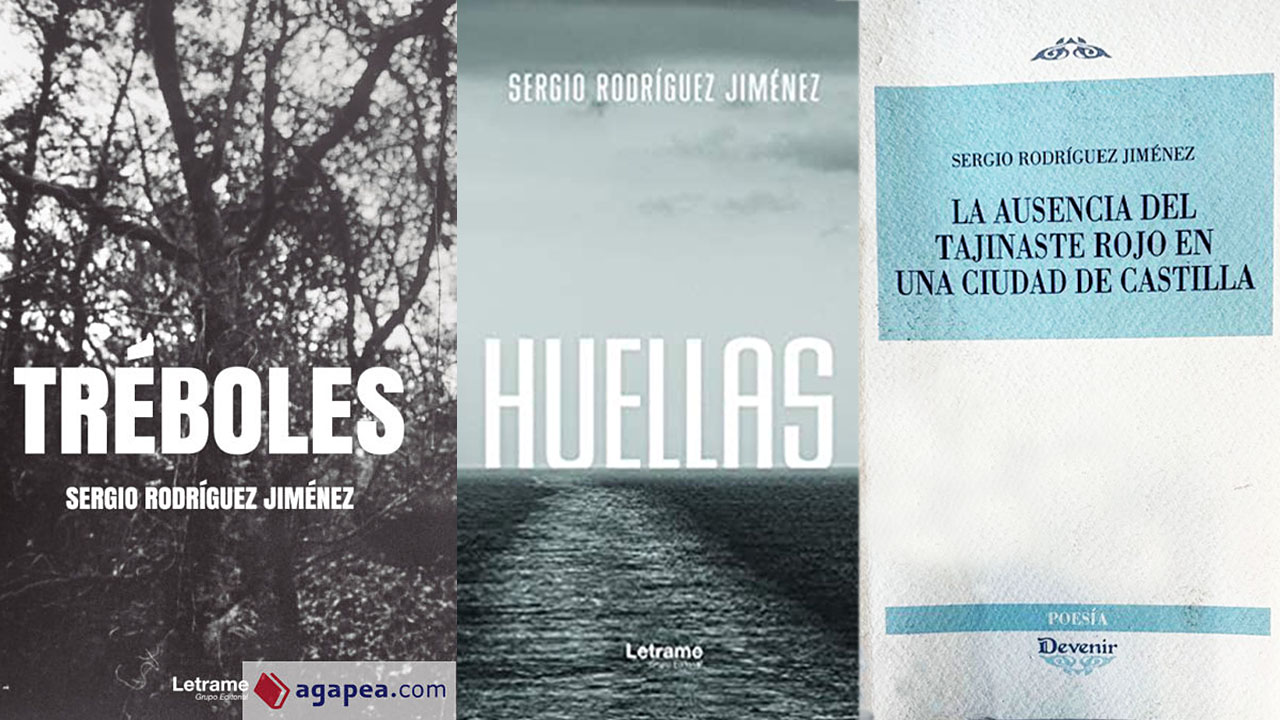 “I know you won’t answer, but I keep writing to you,” reads poem XVIII, alluding to the fact that feelings, no matter how much we cure them, are still there, transforming, and transforming us, into something we don’t understand.

“I am the only offspring of a contained absence that is diluted in cloistered Sunday afternoons, exploring in words the secrets of life,” he responds in poem XL, in reference to the unique being that we are.
Sergio Rodríguez works at IE University and on his poetry; he appears shy, but is braver than most, both in his thinking and in his way of writing. It was a pleasure to have him at the Poetry Recital in the Jardín del Romeral of Hay Segovia 2022.

I can only highly recommend reading this book.

Where have you brought me, Nati
This world has a punch
and an abyss and an exile
wandering like screams
in an empty house.

Sometimes I wander without shadow
through silent rooms
and on the flanks of the walls
I dress my gaze.

P.S.: The IE Foundation awarded him the IE Prizes in the Humanities for Poetry for the last four years. 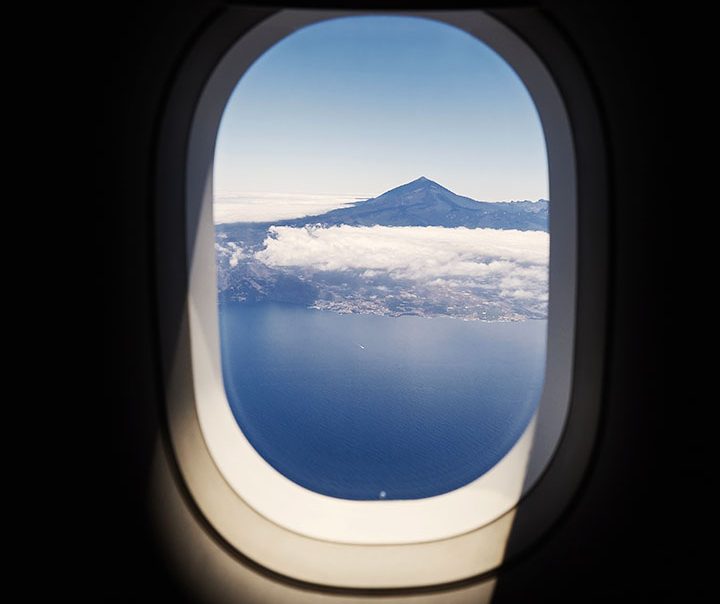