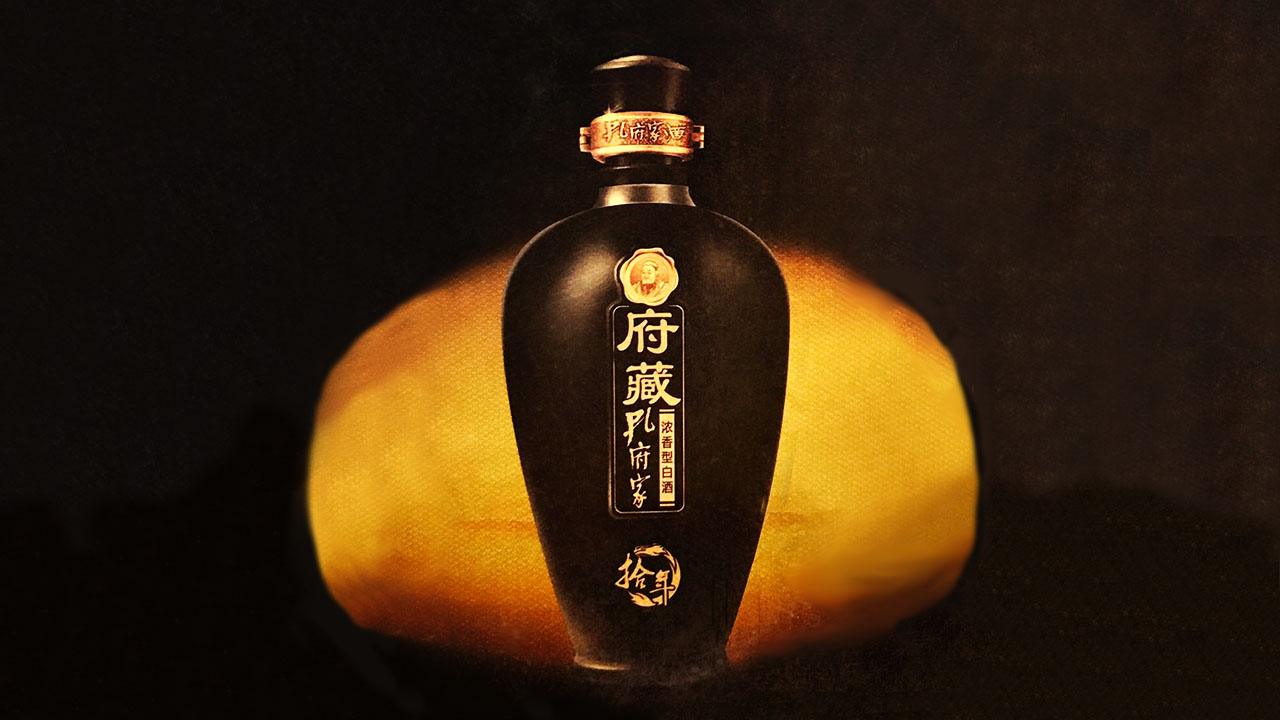 The French movie that conquered the world’s heart.

Today, October 12, marks the premiere in France of The Artist.

Looking through my diaries, I came across an entry I made on January 26, 2012 and that I leave here as a small, humble homage to the film:

Yesterday I went to see The Artist, silent, black and white and a wonderful description of the fall of a man unable to adapt to changing times; in his case, the arrival of the talkies, and who is saved in extremis by something that surely he, along with many others, least expected at that moment in his life: a ray of love. 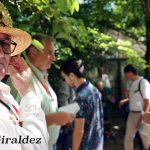 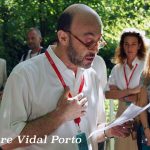 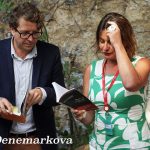 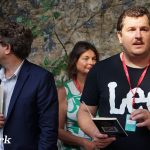 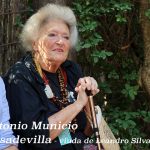 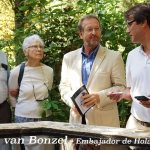